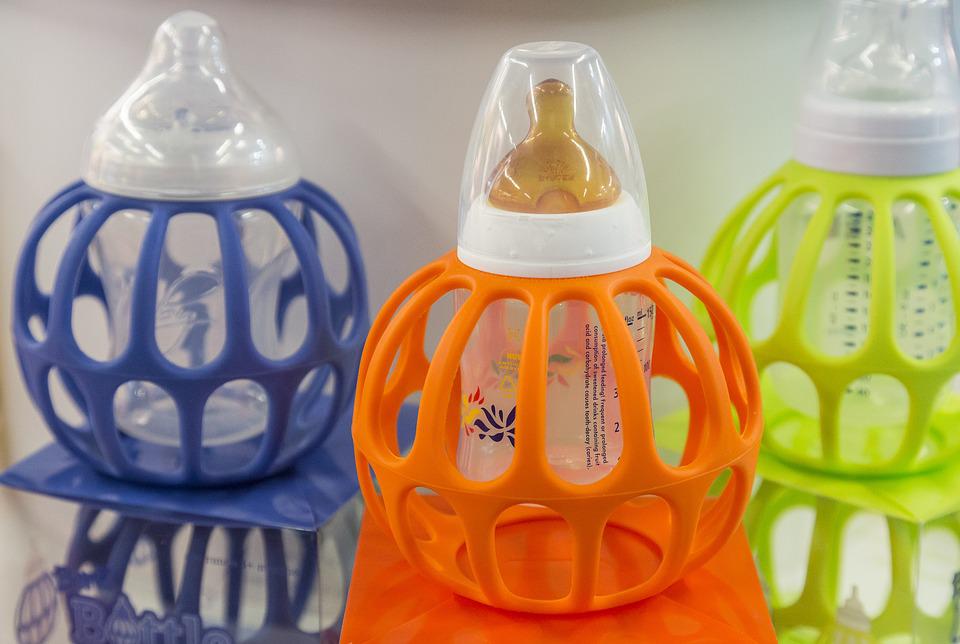 The World Health Organization (WHO) has raised alarm over aggressive marketing techniques being used by formula milk companies with an aim of influencing decisions that new families make with regard to baby feeding.

In addition, it raised concerns over the false claims made by the companies about the milk . The messages that parents and health workers receive are often misleading and scientifically unsubstantiated.

It noted these cynical marketing drives over-consumption thus discouraging breastfeeding by undermining mothers’ confidence, and exploiting parents’ instinct to do the best for their children.

Further, the organization notes that this is in breach of the International Code of Marketing of Breast Milk Substitutes which was adopted by the World Health Assembly in 1981. The Code is designed to protect the general public and mothers from aggressive marketing practices.

The new survey by WHO and UNICEF titled How marketing of formula milk influences our decisions on infant feeding indicates that more than half or 51 percent of parents and pregnant women have been targeted with marketing from formula milk companies mostly on the social media.

The report says that out of four million social media posts about infant feeding published between January and June 2021, over two billion people were reached and more than 12 million likes, shares or comments were generated.

The report finds that industry marketing techniques include unregulated and invasive online targeting; sponsored advice networks and helplines; promotions and free gifts; and practices to influence training and recommendations among health workers.

Further, scaling up breastfeeding could prevent an estimated 800 000 deaths of children under the age of five and 20 000 breast cancer deaths among mothers each year.

In 2012, Kenya enacted Breast Milk Supplements (BMS) Regulation and Control Act of 2012, that sought to provide appropriate marketing and distribution of breast milk substitutes and designated product whilst promoting of breastfeeding as a way of providing safe and adequate nutrition for infants.