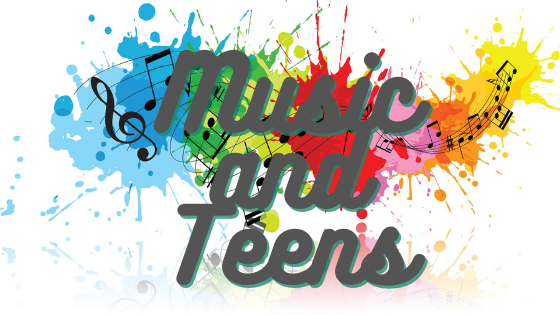 Music plays a big role to children as they grow up. They are inspired by it and they learn through some of the music. But recently, the type of music out there is quite immoral and we have no control over it because it is aired everywhere regardless of the age of the listeners.

The Kenya Film and Classification Board has really tried to ban some of the music but eventually people will somehow manage to play the music. Children are curious beings, you tell them not to do something and 90% of the time they will do it just to see what happens.

One cannot compare the type of music our parents grew up listening to and that of the 21st century. The 21st century music is full of hidden and dirty meanings that eventually end up “inspiring” children to do what they heard in a song or to learn the bad words and use them in their conversations.

Drugs, alcohol and substance abuse by many youths is as a result of various factors. Research conducted in the past have looked at how mass media channels (video and TV) and their influence on abuse of drugs and other substances among the youth.

The study found out that indeed lyrics, images and videos contained in some Gengetone music promoted drugs, substance and alcohol abuse by young people.  This means that music preference performed a significant role in determining the level of drugs and substance abuse by youths in Kenya. This calls for stakeholder involvement in educating the upcoming artist on the importance of developing Gengetone music that is clean and creates awareness on the dangers of youth addiction to drugs, other substances and alcohol.

For music to sell, it doesn’t have to be “immoral”, artists can rise to new challenges and direct their messages beyond the hood to begin addressing conscious global conversations like climate change. Right now, they can have fun with the music, but they must eventually also look beyond just the commercial interests and think of creating an impact to the other youth and to the world.

A lot of people insist that parents are to be blamed for “kichwa ngumu teens” while others blame the new wave of music. We have seen on the news, children as young as 12 being arrested in house parties in possession of alcohol and drugs which begs the question, what is really happening to children? Are parents failing at their job? Or are factors in the society responsible?

The Kenya Film and Classification Board (KICD) boss, Ezekiel Mutua, has continuously condemned the new wave of gengetone and asking parents and the community at large to check on their children and teach them good manners and to also check on the wellbeing of their children.

A lot of effort has been made to ‘curb’ immoral music but there is still more to be and can be done. The responsibility does not fall to parents only, it also falls to the community, the media and even the government. They can set up legal frame works to deal with people who expose children to such music which may scar them for life.